The Bureau of Labor Statistics reported that manufacturing job postings declined from 243,000 in April to 236,000 in May, according to the latest Job Openings and Labor Turnover Survey (JOLTS). This represents the third consecutive monthly decline in openings, down from 274,000 in February and 302,000 in May 2012. This data reflects recent weaknesses in the sector, with softer sales growth both domestically and globally. It also mirrors (with a one-month time lag) the latest jobs numbers. 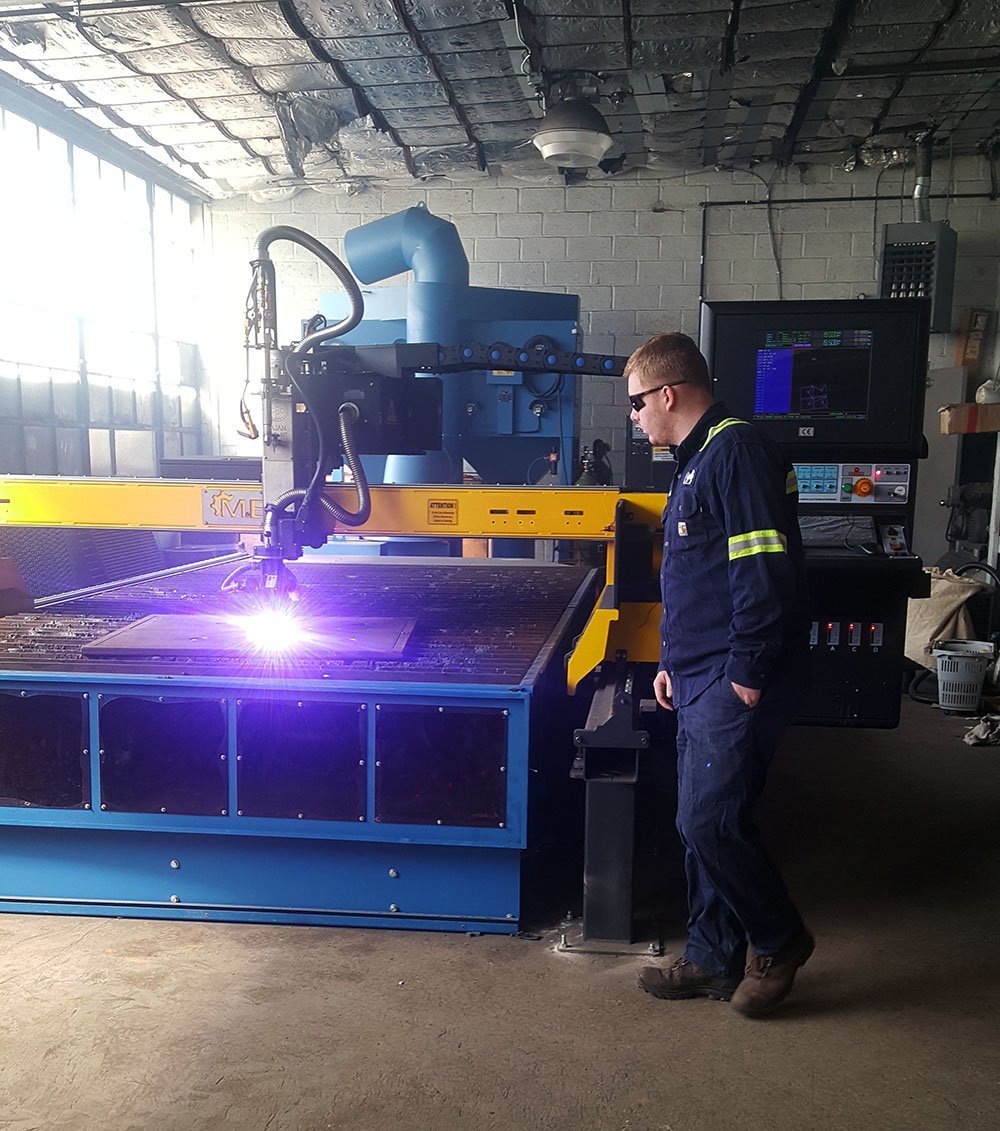 Net hiring in May was negative for the third month, with a pickup in hiring being offset by a larger increase in separations. Manufacturers hired 236,000 workers in May, up from 201,000 in March and 222,000 in April. Even with the movement in the right direction, the pace of hiring remains subpar, as it remains below the 261,000 level observed 12 months ago (and the 381,000 hired in May 2007 prior to the recession).

In the larger economy, both manufacturing job openings and net employment gains were higher, but they the job growth was weak overall. The number of job openings rose from 3,800,000 in April to 3, 828,000 in May. At the same time, net hiring rose from 108,000 to 118,000 for the month. Sectors with increased hiring in May included construction, manufacturing, retail trade, and accommodation and food services. There were fewer hires, though, in the professional and business services, health care and social assistance, leisure and hospitality, and government sectors.

Check out our job listings here: