Rethink Robotics, the firm that designed and manufactured Baxter the famous industrial robot, has met its match. Robotis’ Bioloid, an educational DIY robotics set, has developed a new, hipper cousin to Baxter that dances – Manufacturing Gangnam Style. And no wonder. Baxter is a “serious robot” who has a job at Vanguard Plastics, a Connecticut manufacturer. He doesn’t have time to goof off. 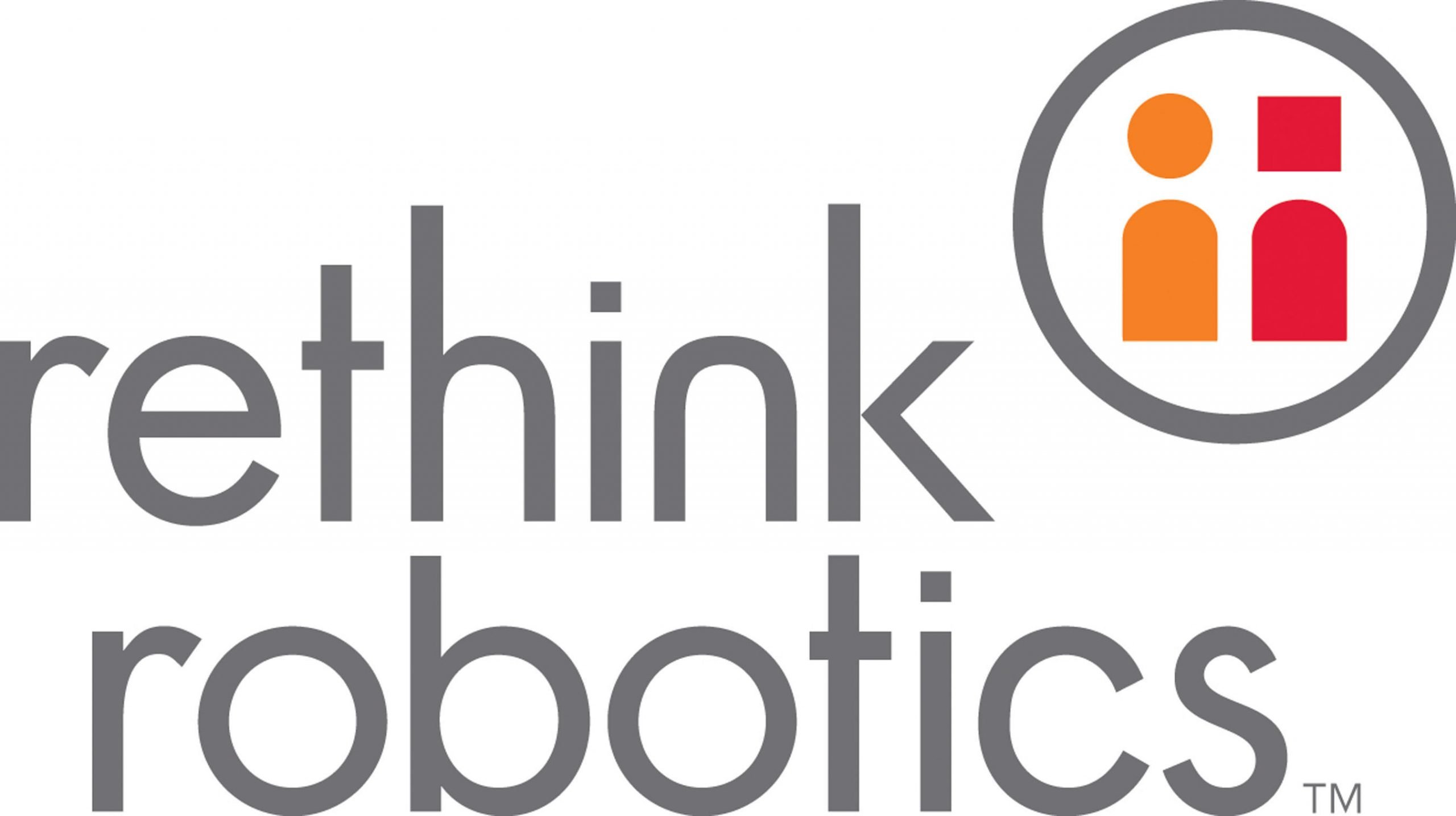 In last fall’s MIT Technology Review Rodney Brooks, the CEO of Rethink Robotics and Baxter’s “father”, said he believes that the advent of sophisticated manufacturing automation will serve humans by making them more efficient, not replace them via Manufacturing Gangnam Style.

There are over one million robots engaged in work around the world, says the International Federation of Robotics, and approximately 80 percent of car manufacturing is now conducted through automation. And both small and large manufacturers can take advantage of automation, using machines that cost as little as $1,000 for a 3D printer, or sophisticated machines like Baxter that cost much more (Baxter costs $22,000).

Think how exciting it would be, says Julie Shah, an assistant professor of aeronautics and astronautics at MIT, who studies the role of robots in manufacturing “if you [could] develop a robot that’s capable of integrating into the human workflow, into the human part of the factory–if it has just a little bit of decision-making ability, a little bit of flexibility–that opens up a new type of manufacturing process.”